[Note: I am in the process of closing out the two blogs I created before this one and am transferring their contents here, so please bear with the sudden appearance of these “old” essays &cet.]

All of my underwear has a gay crotch.

How could they tell? (It’s those hands… those tiny hands…)

This artwork has “Mid-1960s to early-’70s” written all over it. But what in the world was the point? Why are those two on the end performing a minuet? More important: What was the graphic designer thinking?

Okay… will someone please explain this one? The boy isn’t shining shoes. He has a foot fetish? At his age? What does that man with the outstretched hand want? And who are all those other men, and what do they want? This is is the sickest thing I’ve ever seen. 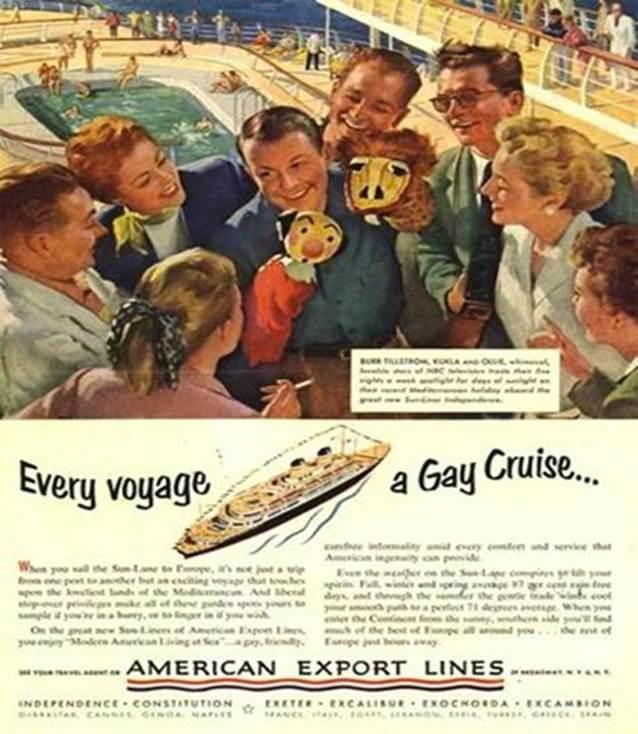 All right: I was aware that Burr Tillstrom was gay. But who knew he enjoyed cruising? And with Kukla and Ollie? (Was Fran their beard? And did Joseph know?) 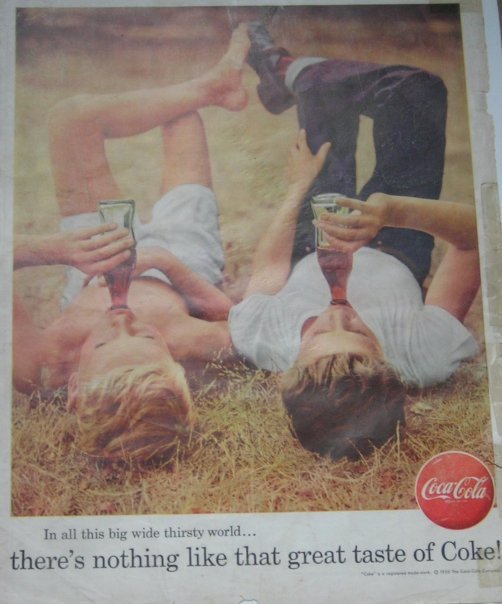 Even supposing one could actually drink like that on one’s back, why are those boys playing footsie?

Most of us can tell it with the lights on as well. 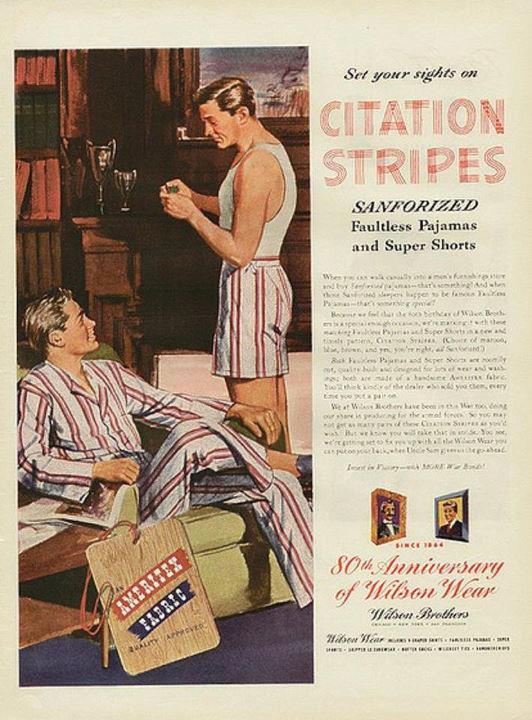 Isn’t that sweet? Daddy and his Boy have matching togs. 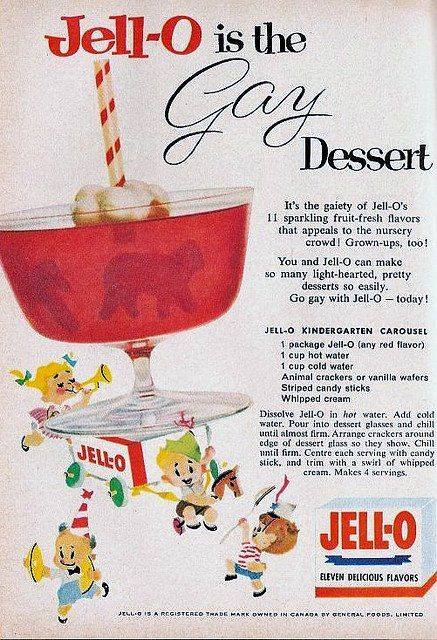 Kid showers with Dad at his age, and he has the nerve to call someone else “sissy”? 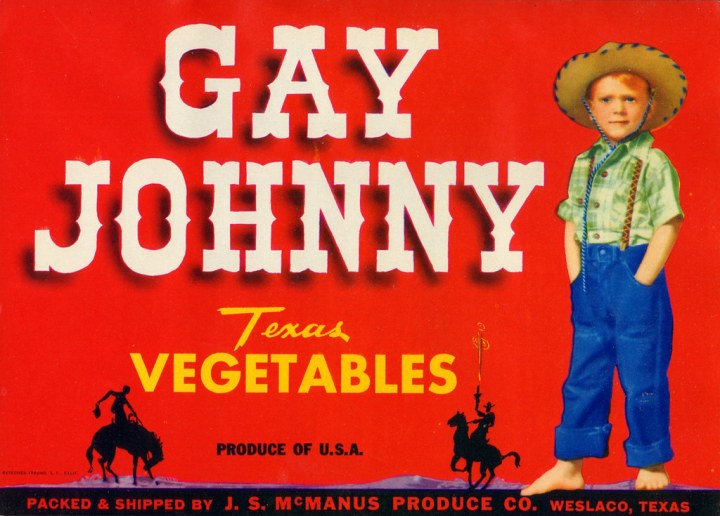 To go with your Gay Crotch, presumably. 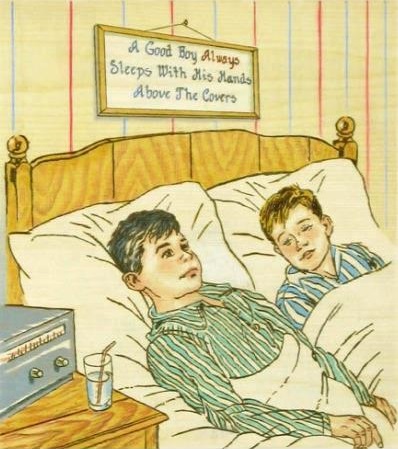 But… but… isn’t the one on the right a dyke?

Let’s face this, while we’re at it: If Edward Everett Horton sells your ciggies, they really are fags. 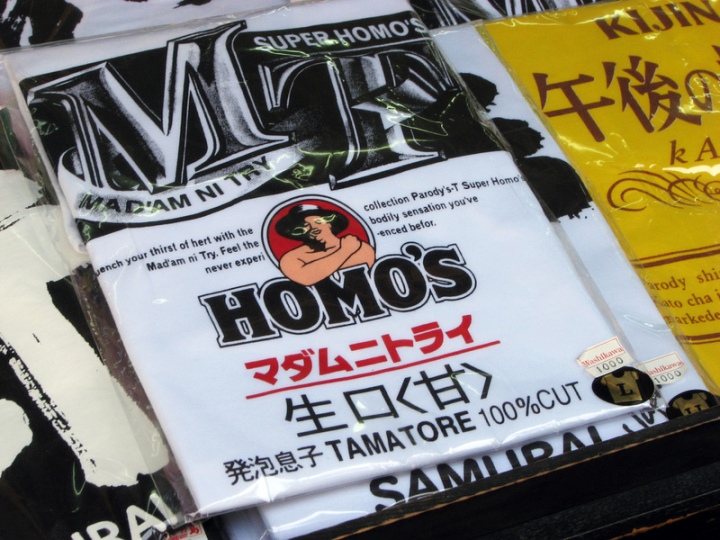 Although some Homos prefer theirs 100% uncut.

Exactly who, or what, was Ingersoll’s target audience here? 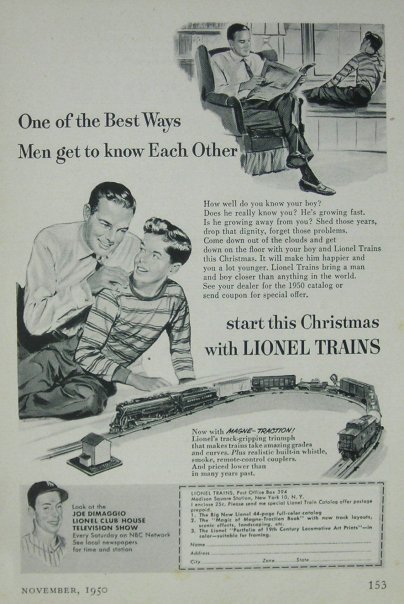 “Let Daddy send his train into your tunnel, son.” 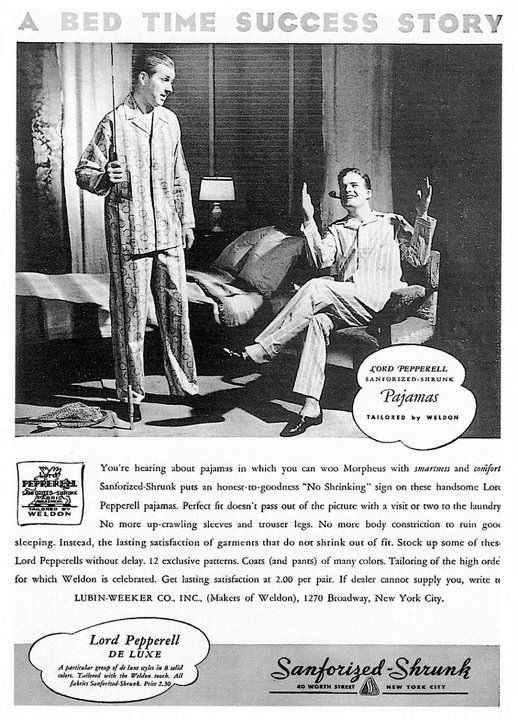 Guy with rod(!) in his hand (Thinking): “Just who does he think he’s kidding with that Sonny Corleone routine?”

You see? You see? They wanna make everyone queer, I tells ya! Everyone!

Later, at home, Bob’s wife had a sneaking suspicion her hubby had been tasting more than just Bill’s beer…

Was that “Cisco,” or “Crisco”? (Does anyone remember how every episode of the television Cisco Kid ended with the Kid and his sidekick exchanging the cryptic exchange “Oh, Poncho!” “Oh, Cisco!”… followed, one presumes, by a discrete fade-out.)

“Egad, but Rawlings Senior seems awfully intrigued by the size of my club…” (The Arrow Collar artist, J. C. Leyendecker, was gay, and used his lover as a model, so what you think is going on in this illustration, probably is.)

And sometimes a torpedo is just a torpedo. Riiiiight.

Thank you. I have no choice in the matter.

And then write dumb disco songs about it, which straight people don’t get.